Divan & the House of Quoi

THE STORY IN A NUTSHELL

Divan built a house, called it The House of Quoi and invited his peers to visit.

Before releasing The Vampire Tapes (2022), a collection of demo's, live recording and forgotten songs, Divan & the House of Quoi recorded 'The Gay Tapes', an album focusing on queer life (released in 2020). 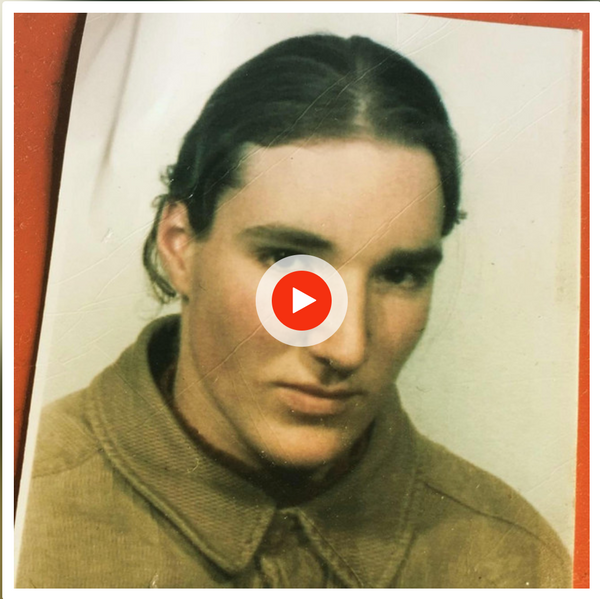 Today, October 29ht 2021, the new single 'Despite the Facts' is out on all platforms! The songs, recorded in 1997 (!), is the first single of my upcoming rarities-album 'The Vampire Tapes'. It contains demo's, live versions, unreleased tracks and… 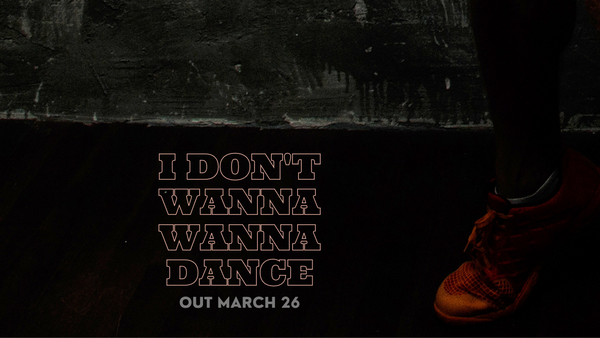 After intensive hibernation, I'm awake. Alive and kicking in my lockdown shelter, aka the perfect setting to write and record new songs. On March 31st, 'I Don't Wanna Wanna Dance' will be the single for the upcoming 'Ball' EP (release… 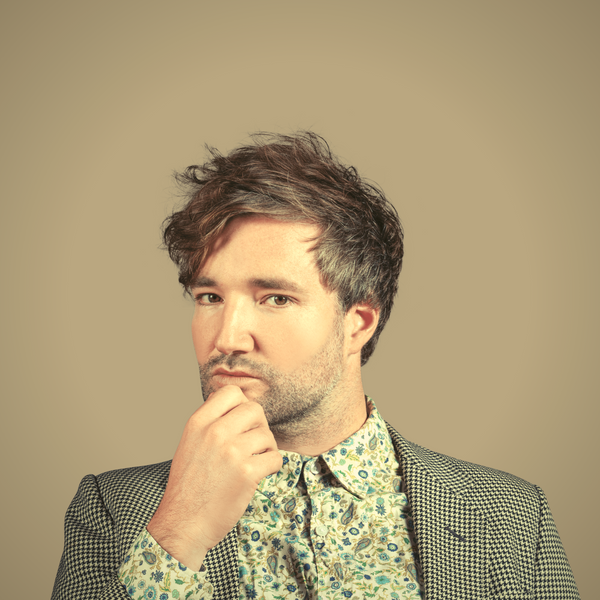 We know: it took a while! But finally the release date for 'The Gay Tapes' is set. June 19th, the ten songs will appear on all digital streaming platforms. And when the corona beast is defeated, we'll set a date…

The new single 'The Way It Was' drops April 17th. It's the last single before 'The Gay Tapes' will be released in May. Theme colour for the new single is blue (after green, orange and yellow). Here's the Facebook header…

What are we doing right now? Well... We're preparing the release of the album. We're rehearsing for a cosy summer gig at Gentse Feesten, July 26. We're making plans for a little tour in the fall. We're recording new podcasts… 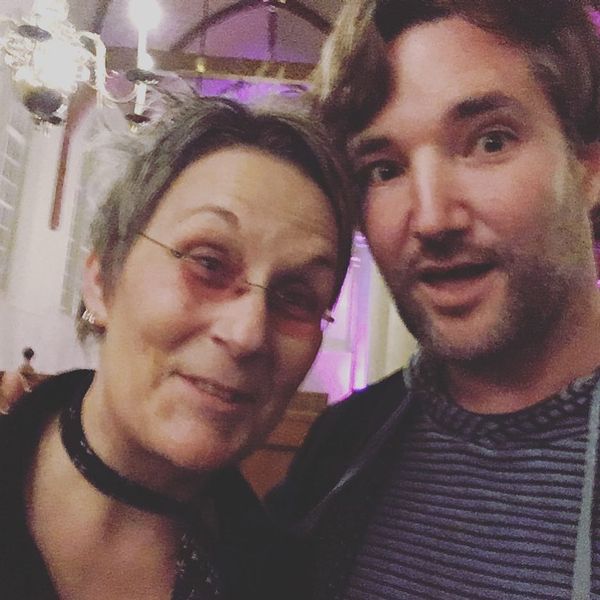 Yes yes yes! Spring is here, new single is here, new website is here! So, where the hell is my new boyfriend? Anyways... Please enjoy 'Drag Queens in Limousines' on all Digital Streaming Platforms. In a few days, we drop…